U is for Irish Credit Bureau 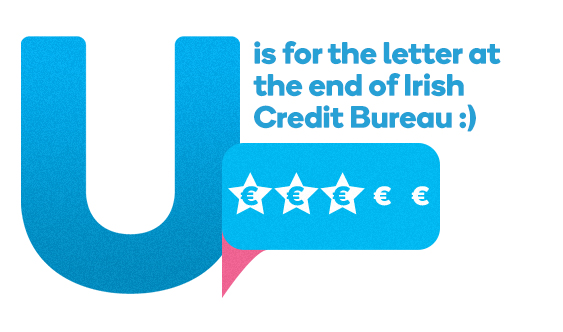 What is the Irish Credit Bureau (ICB)?

The Irish Credit Bureau (ICB) is the biggest credit-referencing agency in Ireland. It is a private organisation, owned and financed by its members, which are the main financial institutions, including many credit unions. The ICB maintains a database of information on the performance of credit agreements, such as mortgages; car loans; other personal loans; leasing agreements; hire purchase agreements and credit cards.

The objectives of the ICB

Their objectives, which have the support of regulatory authorities and consumer groups, are as follows:

A credit agreement can include a mortgage, car loan, personal loan, leasing agreement or hire purchase agreement. Credit card details are included in the ICB library. Overdraft agreements, with the exception of overdraft agreements that are the subject of legal proceedings, are not reported by the ICB.

ICB DO NOT decide who should get credit, but the information they provide may help the lender to decide. 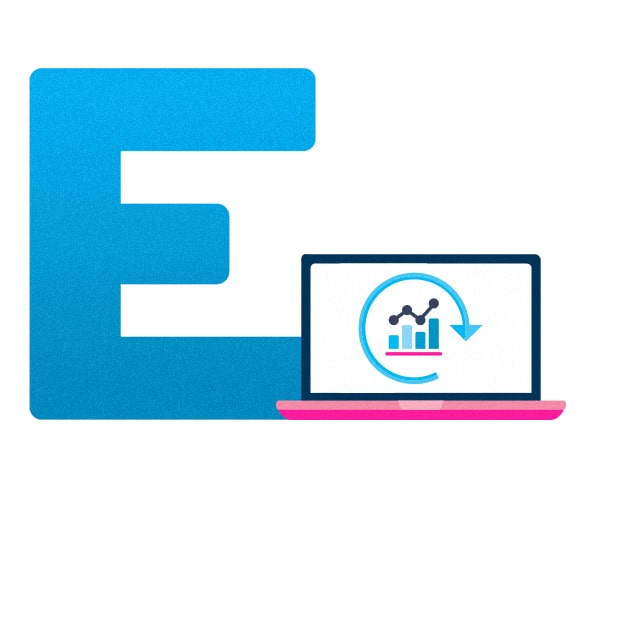 A break down of Economic Updates. 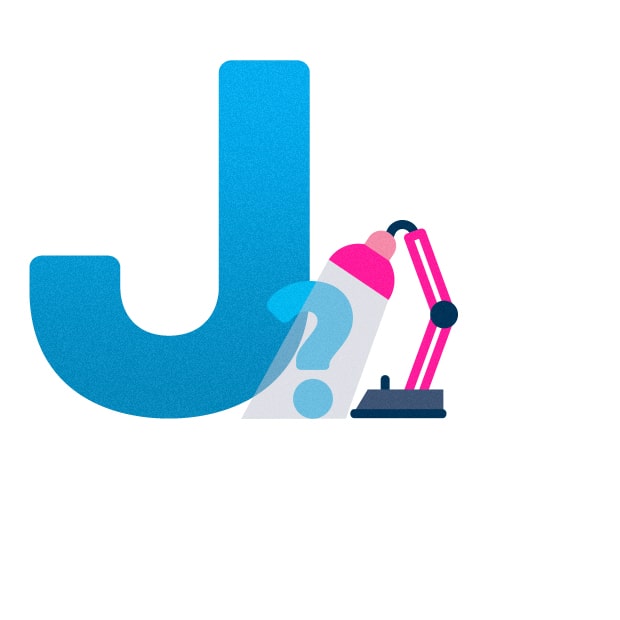 is for Jargon Buster

Sometimes it seems like banking has a language of its very own.