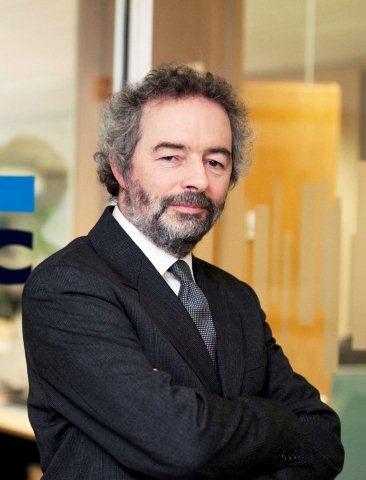 Austin Hughes is one of Ireland's leading economic commentators. An expert on issues affecting the Irish and European economies, he is a regular contributor in the media and also works as Chief Economist here in KBC.

He has a wealth of economic experience, working for KBC for over 25 years following stints in the Department of Finance, Central Bank and Bord Failte.

Budget package likely to be up to €1 billion?

Budget 2018 package is now likely to be between €900 million and €1 billion as opposed to the €300 million initially spoken of. Austin tells us where this extra money is likely to come from
Listen here.

Austin gives us his thoughts on where the big changes to taxes & spending will be in Budget 2018
Listen here.

Will future Budgets be less dramatic?

Email us Your KBC Hub Make Appointment Call us