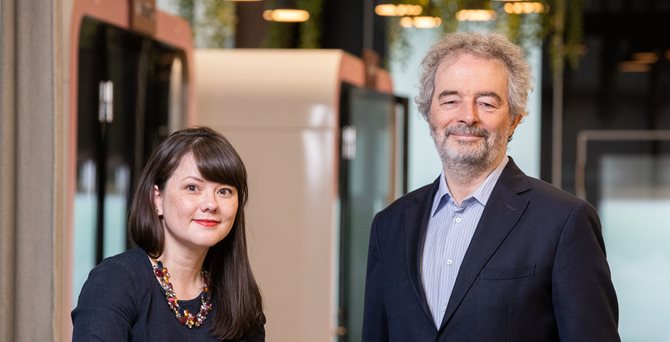 Welcome to the KBC Economics blog. KBC Economists Austin Hughes and Shawn Britton present a wide range of analysis of topical Irish, euro and global economic data every month. In addition to this they produce the KBC Consumer Sentiment Survey which has a 25 year history of tracking consumer sentiment in Ireland.

Austin Hughes has worked as an Economist for KBC for over 20 years, following stints in the Department of Finance, Central Bank and Bord Fáilte. His focus is on issues affecting the Irish and European economies.

Shawn Britton has worked as an economist for KBC Bank Ireland since 2012. Her focus is on issues affecting the Irish and US economies. In particular, she is interested in labour markets, housing markets, demographics and economic modelling.

A monthly report produced by KBC Bank Ireland that aims to fill the existing information gap on the consumer sector.