New country? New job? Returning home? Chances are you need a bank account too, and fast! That’s why KBC is ready and waiting to make it as easy as possible for you to get one.

Our Current Accounts are simple to set up, filled with free features and available anywhere, anytime.

We’ve a Current Account to suit you and your needs, choose from one of our six types of personal current accounts. Speak to one of our Hubs, our Contact Centre or visit www.kbc.ie for more information.

Once you have chosen which KBC Current Account suits you best you can open your new account online, through the app (Extra Current Account only) or in one of our Hubs.
We are here to help you with your application or to answer any further questions you might have about being a customer with KBC. 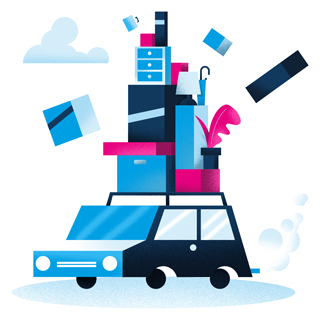 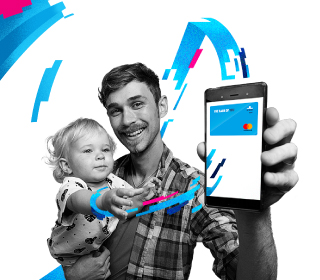