KBC Bank Ireland would like to draw your attention to some important information.
Read Update

The difference is it benefits you

contactless payments when using a Debit Card for purchases in Euro

Lodging €2,000 a month sounds like a stretch? Our other Current Accounts also offer great value.
For more information see 'The Need-to-Knows' below.

We are making some changes to our Personal Banking Terms & Conditions, which will come into effect for existing customers on 21st May 2021 and new customers on 22nd March 2021. For full details tap here.

The benefits don't stop there! 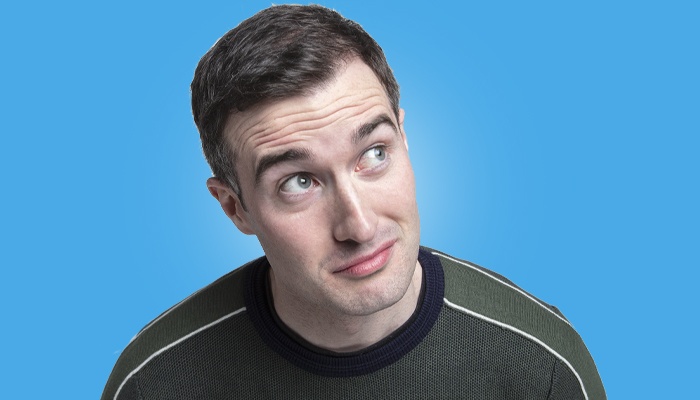 Please note: KBC Bank Ireland does not offer cash facilities at our hub locations and so are unable to cater for cash lodgements or withdrawals in our premises.

Get started online today, we'll give you a call to finish your application.

There's no need to make an appointment, just pop in and meet the expert team!

You can do it all with the KBC App. 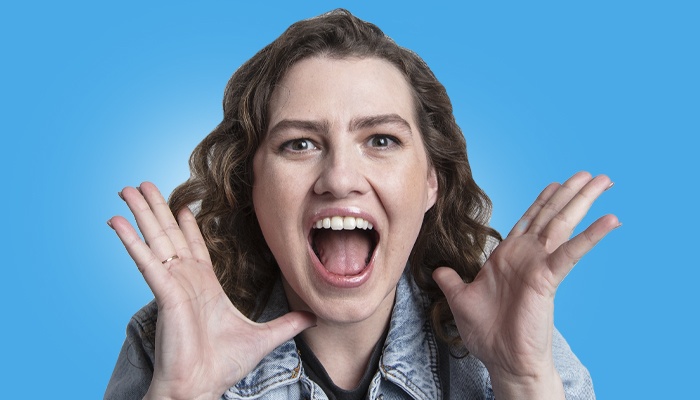 As a KBC Extra Current Account holder you have the access to the following optional Extra benefits.

Please note a lodgement of €2,000 per month to your Extra Current Account is required to avail of the Savings benefits, Home Insurance Policy Discount and the Start to Invest benefit.

And there's even more... 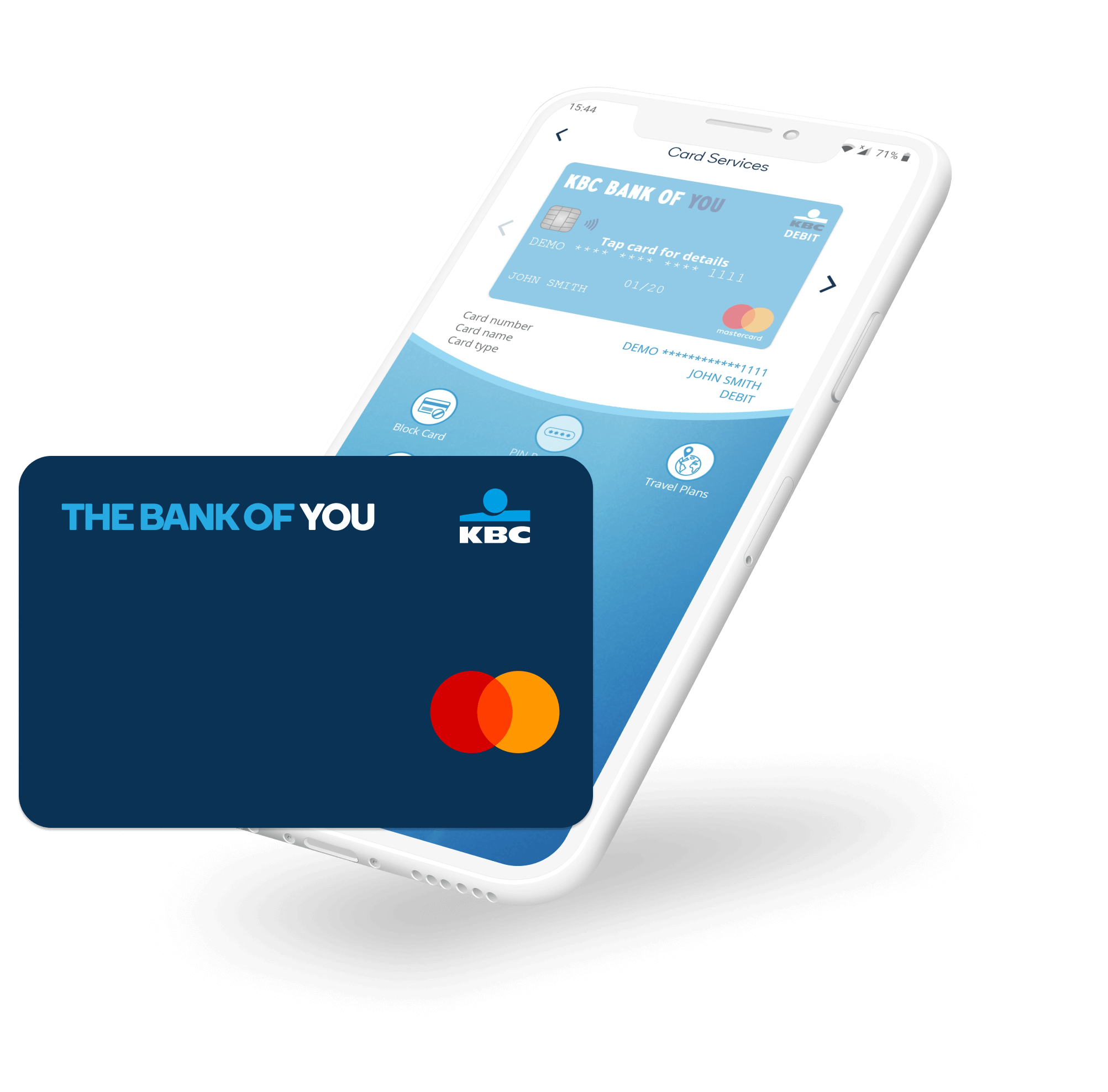 That quick stop at the shop just got quicker.

Let’s get you the credit you deserve! The credit card with more of what you want.
Tell me more

Let’s get you the credit you deserve! The credit card with more of what you want.
Tell me more 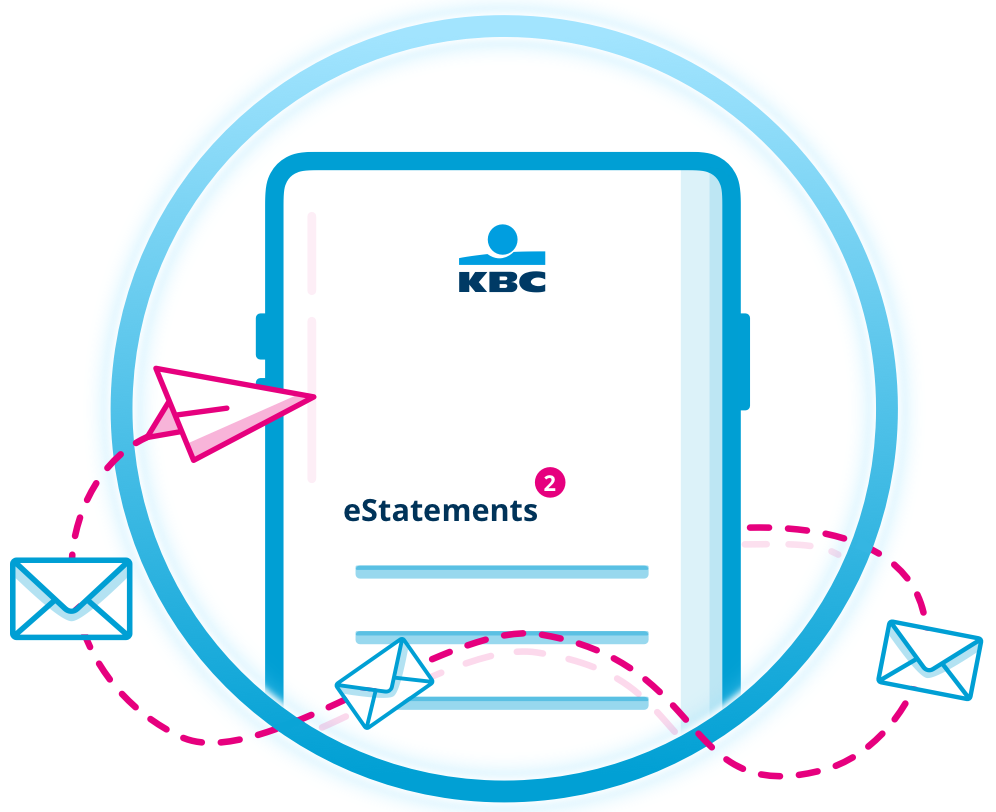 We've reduced the amount of paper we send you. This means no more current account statements in the post each quarter.

Check out our FAQs 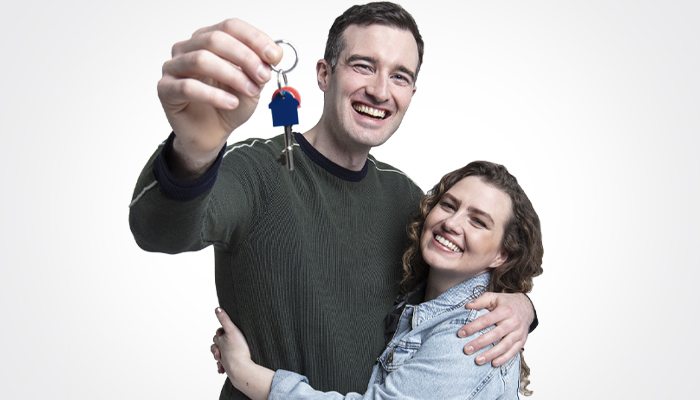 To help you on your way, new or existing residential mortgage customers can get 0.20% optional discount with a KBC Current Account